OK – I’ve found my calling. I’d like to be Your West Coast Correspondent. Of course, I still live in Washington DC/Takoma Park, and I only get out to the Coast every year-and-a-half or so. Gotta fix that.

Just got back from Oakland on the red-eye last night. I loved seeing all my friends, and being introduced to what’s new, what they love to show their visitors and what’s bugging them. I know that’s different from being a native, or even a resident, but it’s what I’ve got these days. 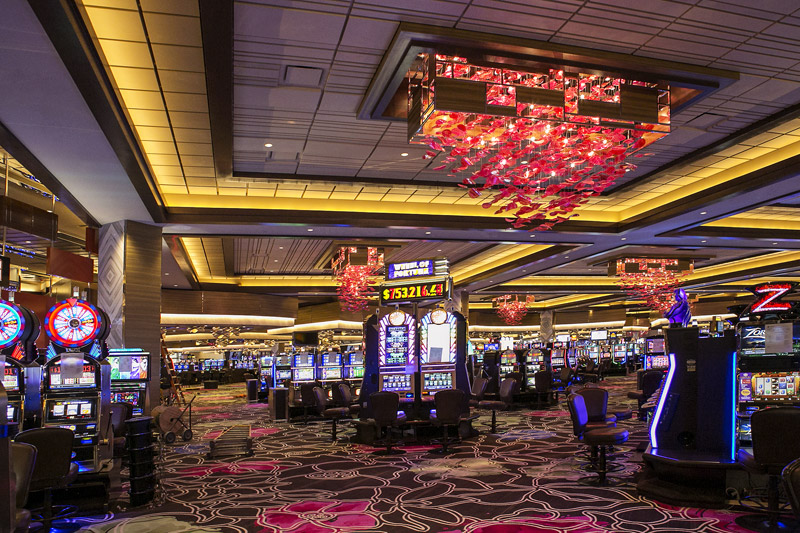 Let’s start north of the Bay, in Sonoma County.

Rohnert Park has a big new Indian casino. If you asked me, I’d have said that a casino would be all wrong for the area — sucking water from the land, sucking money from people who don’t know better.

That was the opinion of the folks who ran what must have been a failed effort at StopGratonCasino.com. Still — I don’t know enough about the casino to be against it. Its economic impact remains to be measured, but in a slow economy, for those who aren’t growing grapes or buds, a job is a job.

And the casino has just about the best ice cream I’ve ever tasted, locally sourced of course.

Speaking of buds: It’s clear that medical (and other) marijuana has become a key factor in the Sonoma County economy. In my years in California (I lived there from 1973 to ’83), I never would have imagined a marijuana fair and contest out in public at the county fairgrounds. But that’s what was going on last weekend …

“More than five thousand people appeared to have attended the once-underground pot contest which has traditionally been held hundreds of miles further north in Humboldt County. Event organizer Tim Blake and Samantha Mikelojewski moved the event south to the Sonoma County Fairgrounds this year to better access Bay Area crowds…”

I missed the fair, though, since I was hanging out with friends. Two of my closest buddies in the Bay Area are looking for new horizons.

Victor is a policy wonk with the heart of a poet. He’s worried about the new Oakland. Appreciating its suddenly fashionable neighborhoods, he says the place still suffers from the poverty and inequality that have always been its primary challenges. I trust his point of view — I don’t know anyone else who has spent his whole life trying to solve those problems.

Victor would like to talk about this in a podcast, and I don’t blame him. Podcasts are a cool way to communicate.

Imagine a microphone facing you. You say the things you want to say. Then you put them out into the aether and people hear your thoughts and respond. It becomes a dialogue. Somehow money comes if you need it. Attention comes.

Another friend, Loralee, doesn’t care if she communicates via podcasting, but she’d be a sort of town crier — channeling what’s important in her community. For example, she took me to the spot near her home where a 13-year-old kid was gunned down by a cop. Here’s the lede:

“A Sonoma County sheriff’s deputy fired eight shots within 10 seconds at 13-year-old Andy Lopez Cruz, who was carrying what turned out to be a replica of an AK-47 rifle southwest of Santa Rosa Tuesday afternoon, a Santa Rosa police lieutenant said today. (San Jose Mercury News)”

Loralee might talk about things like that, or what it means to lose someone, or find them. She knows it’s hard to figure out what to say and how to say it. But she senses that it starts with having a story to tell.

One of her goals: She wants to reclaim the phrase “authentic conversations” from the business gurus who have stolen its meaning.

But back to podcasting. I want to be a podcaster, too, and a producer and writer. And I want to do it in California. So help me figure out how to become Your West Coast Correspondent.